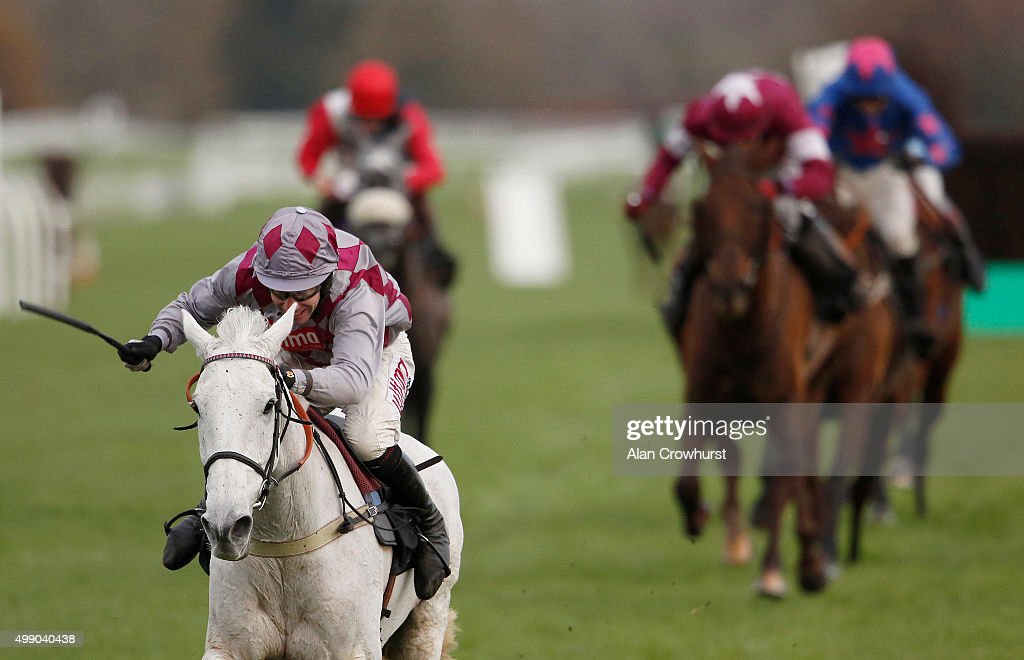 There is a bet or two that id like to make for this race before the prices changes and as both horses are almost certainly going to take part , the value is there now.

Theater Guide was a superb 3rd in this 2 years ago and has largely been out of form since (somewhat like a lot of the stables horses). He has very little runs over this trip and is down to a very workable mark here that 5 lbs less than his run here . The stable is in fine for this year and 33/1 looks huge, i make him 20/1 at best. Also First Lieutenant is just too well treated here and his first run of the season was an eye-catcher over too short a trip against higher rated horses, again 33/1 is very big and he is also in the 20/1 Range. The place part of these is definite value despite the fact the 5 places will be available later but at a much reduced price in my opinion.

Both bets look good at the moment with them both coming into the 20/1 as predicted.

Hennessy is usually the start of the best period for my Selections every year and this was about the best non winning result I’ve ever had. Getting both horses to place here at 33/1 was a great result and taking the early 33/1 about both meant a lot of extra profit here. The only negative is really that they were very confident selections and were only 1pt EW because of the ante-post market.